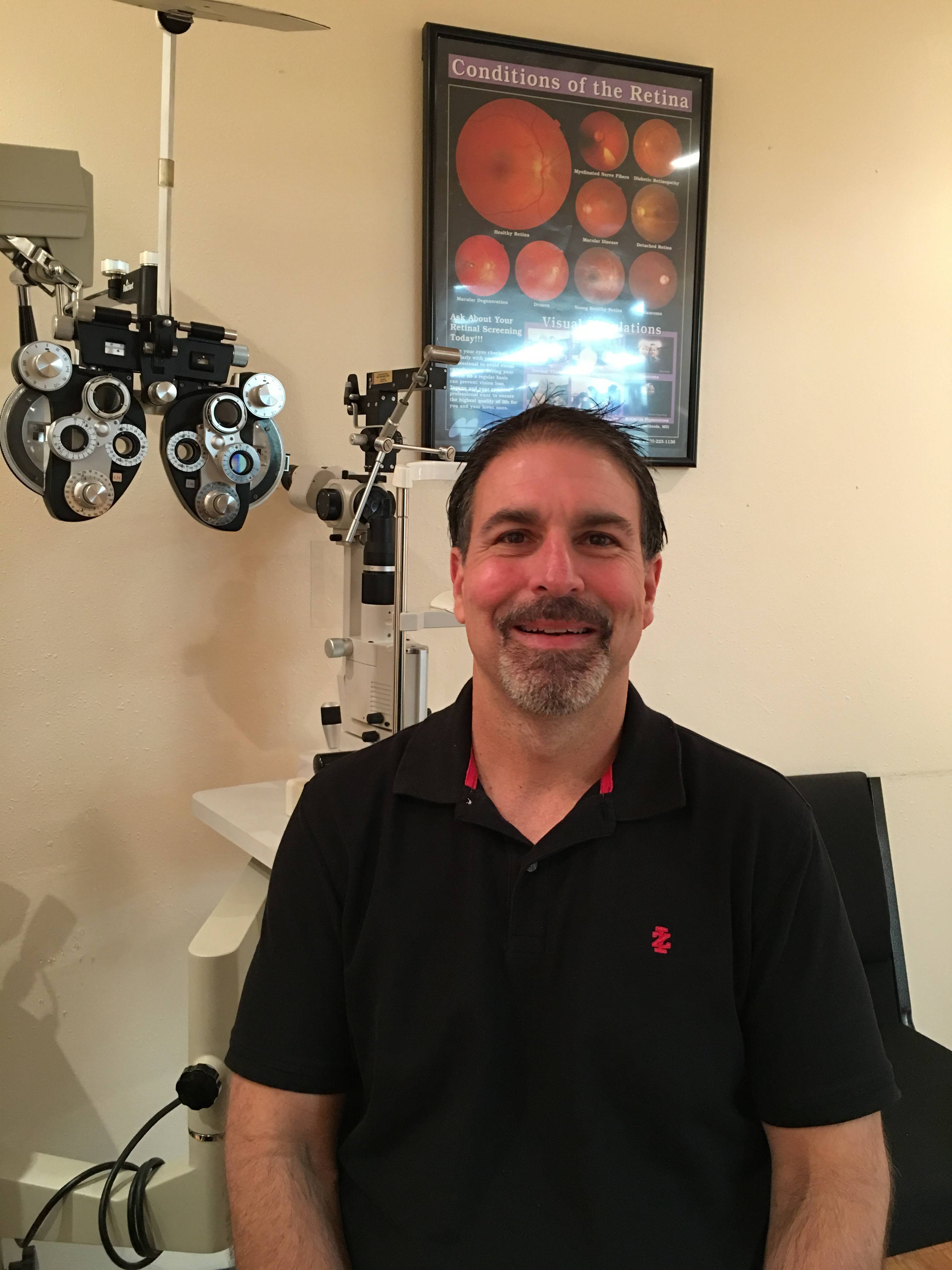 Dr. George met his wife, Dr. Barbara George, while in Optometry school, and they are proud parents to 3 children.  He enjoys running in his free time and has been a resident of South Florida since he was very little.